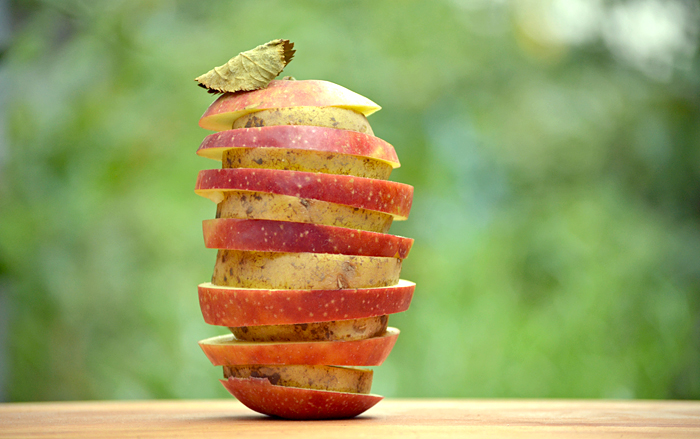 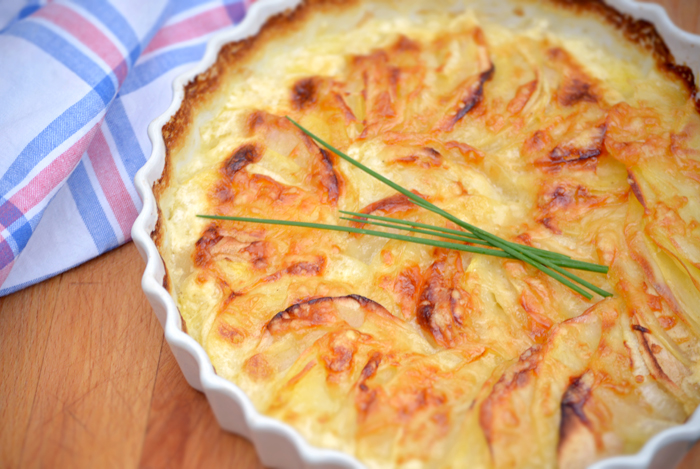 4 thoughts on “Potato and Apple Gratin”